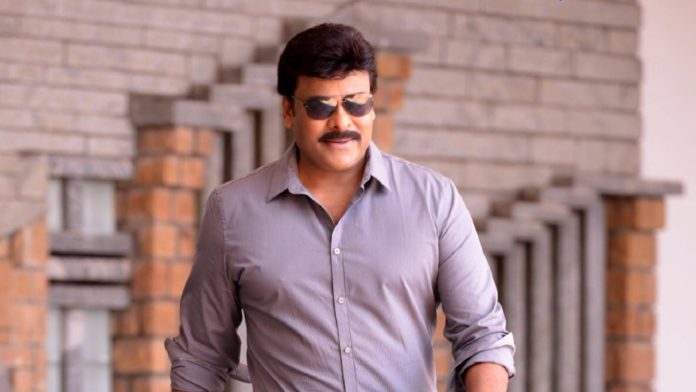 While many film-productions opt to shoot on a sound stage with a set specifically built for the movie, sometimes it’s just cheaper and easier to create a movie set at a location that already exists. It could be a dinner, hotel, mansion, police station or anything.

Moreover, sometimes, a certain location is just so good that it gets reused for a completely different movie, but you may not even recognize it. This is going to happen for Chiru 152.

We had already reported that Chiru 152 shooting has started and some scenes are being canned in Chiranjeevi’s guesthouse in a specially- erected large house set. As per the latest news, Chiru’s idea is astonishing everyone as it helps to save the production costs as the makers of Chiru 152 are in planning to reuse the sets of Sye Raa with some modifications.

It looks like this film is also following rustic places flavor; as films that have huge sets are proof that audiences like the works that invoke a sense of nativity and grandeur. More details are awaited regarding the same.