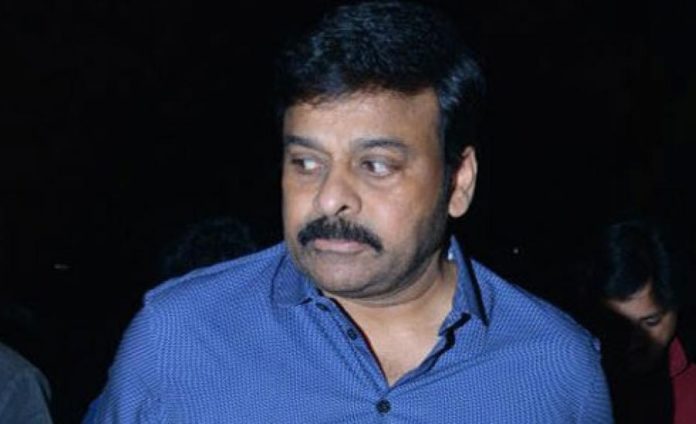 After Chiranjeevi merged Prajarajyam into Congress, not only the mega fans, but also Pawan Kalyan was severely disturbed and walked away from the brother, without lending any kind of support during his journey in the Congress party.

Later, Pawan Kalyan launched Janasena and for the kind of speech he delivered on the first day, he was anticipated to make it exceptionally big in the politics. But surprisingly, Janasena faced a bigger debacle than Prajarajyam.

Chiranjeevi never openly declared about his support for Janasena and even none of the family members spoke about the party’s debacle in the elections. But finally, the Shankar Dada star now spoke about his brother’s politics.

The mega star was interviewed by a popular newspaper, as part of the promotions of his upcoming film Sye Raa. When he was asked about Janasena’s debacle, Chiru said that it is part and parcel of any political party. He further expressed his confidence that Pawan Kalyan is going to make it big one day, with his consistent efforts, as he is committed to the politics completely.

After a huge debacle in the election, most of the Janasena activists remained calm and even Pawan took a long time to come out and conduct a political event. At this point of time, Chiranjeevi’s confidence on his younger brother, is surely going to give a good boost to the Janasena activists and is expected to make them active again. 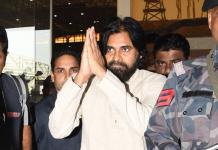 Pawan to use BRAHMASTRA to demolish Jagan Government? 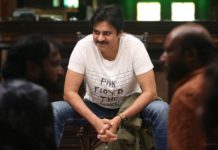 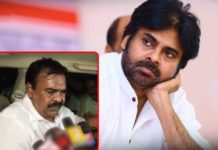