Chinese martial arts vs Indian Ghatak – No chance for China! 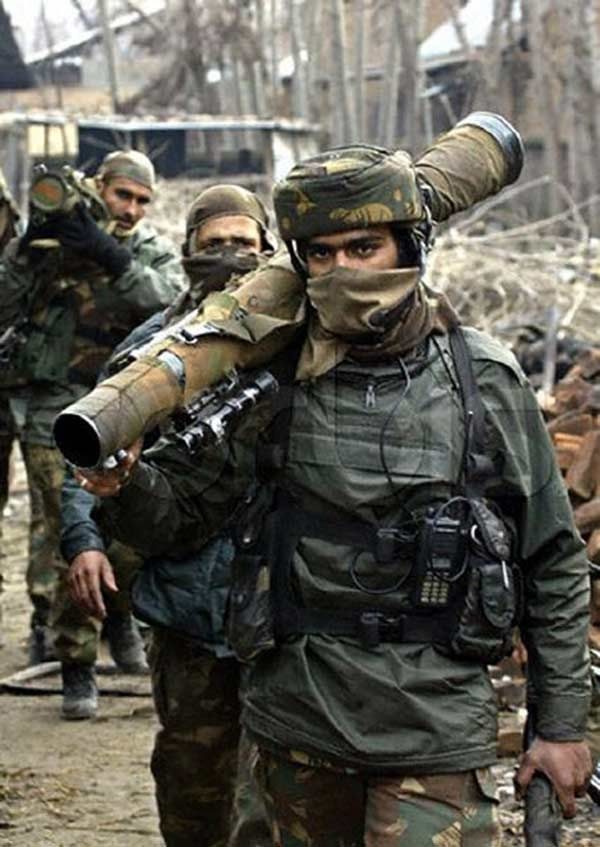 On the day of Galwan Valley tiff, Chinese media mentioned that the nation is sending martial arts professionals to the border to fight against Indian soldiers. To this, Indian Army is using the Ghatak force who are far superior in combat and are all rounders. Ghatak force are trained from martial arts till flying an aircraft. They are specialists in fighting without weapons. They are equipped with modernized guns, hand grenades, rocket launchers and night vision cameras.

Ghatak force is specially trained in identifying the key spots in the opponents army and destroy them with intelligent moves. A Ghatak Platoon consists of 22 members and they can easily fight in mountainous terrains.

Ghatak along with Bihar regiment fought with Chinese soldiers in Galwan Valley and China is humiliated even to say the casualties number. India has around 7000 Ghatak soldiers and there is no way Chinese martial arts professionals can match with these highly trained professionals.

On the name of the Rayalaseema lift irrigation project, the AP government has decided to lift the more number of TMCs of water from...
Read more
Political News

TDP cadre is so much happy when compared to YCP… But why?

The majority of the TDP leaders are terrified of the YSRCP government whenever they get a call from the TDP high command to revolt...
Read more