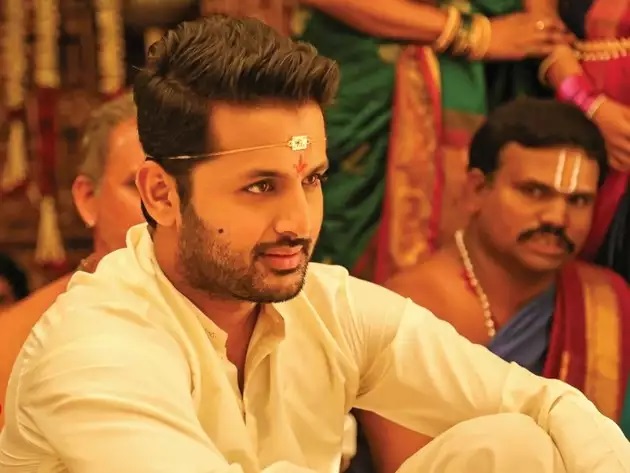 Dynamic actor Nithiin, who is one of the most eligible bachelors in TFI, is all set to bid adieu to his bachelorhood. For the past few days, there are many speculations that Nithiin has found his soulmate.

Yes, Nithiin is in a relationship with an unknown girl. Up to here, it is known news to all of us. Well, here are a few details about Nithiin’s ladylove and his marriage date. Read on to know!!!

Going into details, Nithiin’s ladylove name is Shalini, an MBA graduate who studied in the UK. He is all set to marry her on April 16th. It’s an arranged-cum-love marriage.

A source close to Nithiin’s family said that Nithiin and Shalini have known each other for the last four years and when their families proposed that they get married, they agreed immediately.

It is heard that Nithiin’s wedding will be a destination wedding and they are planning to hold it in Dubai. It is heard that both bride and bridegroom parents have booked the popular Palazzo Versace hotel in Dubai. The pre-wedding celebrations will be held at the same venue on April 15. 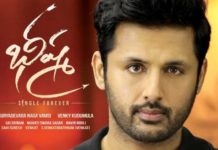 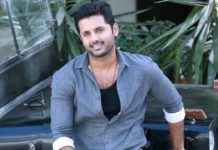 Despite injuries, this young actor shooting for his next!