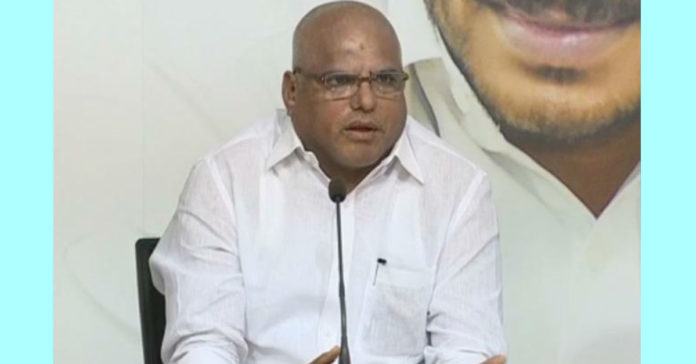 Minister Botsa Satyanarayana said that the problem of Amravati farmers discussed with Chief Minister YS Jagan Mohan Reddy. CM Jagan informed on the report of the High Power Committee. The government will take steps given the all-round development of all areas of the state. All development in the United States ignored.

Minister Botsa said that the report of the committee placed before the cabinet. All issues will be considered during discussions with CM Jagan. The objective of the government is to provide welfare to all classes. He asked the farmers not to believe Chandrababu Naidu’s statements.

Satyanarayana reminded that Chandrababu did not consult with all political parties during the construction of Amaravati. Minister Botsa said that the development of the Amravati region along with 13 districts in the state.