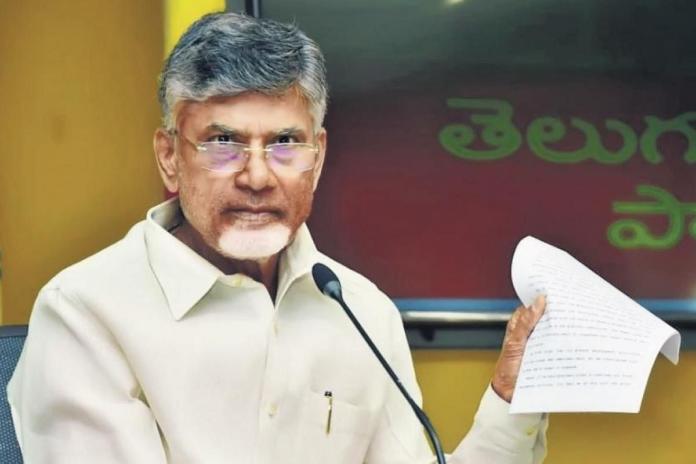 Telugu Desam Party chief Chandrababu Naidu has been repeatedly claiming that it is of historic importance that TDP gets back to power in 2024. He took a similar narrative again in his latest political meeting.

Adding further, Naidu said the YCP government has destroyed the state finances and it is going to be tough for any party that comes to power in the future to resurrect the fundamental fiscal structure.