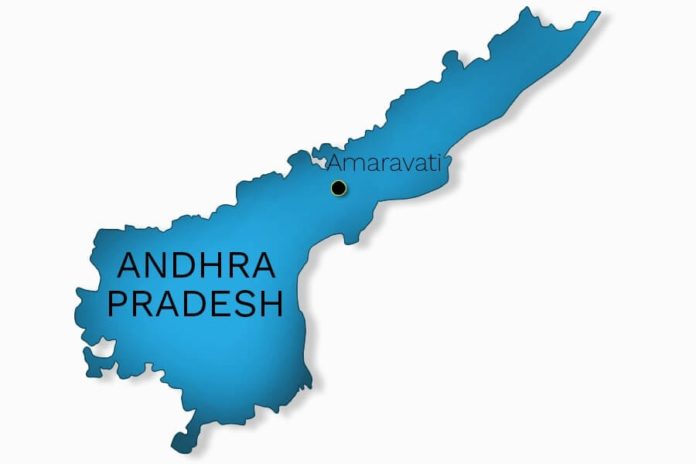 During the time of Telangana movement, both the BJP and Congress party has promised the people of Andra Pradesh a special status for the State. By having this special status, it will help the people conduct their day to day commerce with less tax and more ease of doing business.

This will allow the state of Andhra Pradesh to develop a new capital by receiving a lot of funds from the Central Government as it was stripped off of its previous capital Hyderabad during the Telangana bifurcation.

From then onwards, whoever has been participating in the elections, have been promising to bring a special status for the State. The ex-Chief Minister Chandra Babu Naidu has also failed to do so from the 2014-2019 Modi Cabinet.

It was thought to be a rift between TDP and BJP after TDP had broken it’s alliance with BJP once it had won the state election. But the CM of Andhra Pradesh has been maintaining a very healthy friendship with Modi government, both pre-election as well as post-election.

Nevertheless, Jagan Mohan Reddy being denied to bring special status to Andhra has put people into great confusion. Modi-Shah strategies are giving BJP’s future in Andhra a higher priority than their friendship with Jagan.

This has been reiterated with the latest statements from Central Minister Anurag Thakur that the Central Government has decided that not only not give special state to any state, but also to strip off the Status given for any state that was given earlier by previous governments.