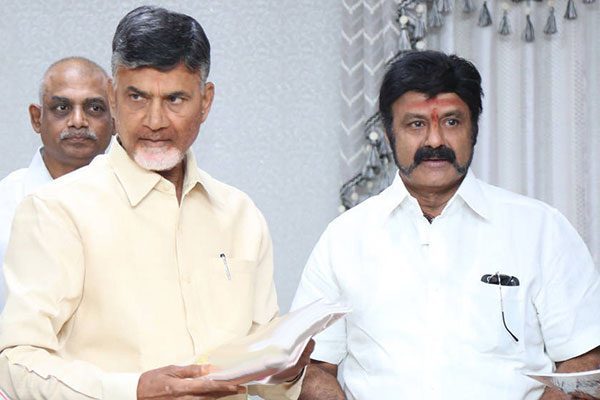 It is known that the first season of Nandamuri Balakrishna’s talk show ‘Unstoppable With NBK’ was a big success. After seizing the attention of Telugu people with his impressive hosting skills, Balayya is now gearing up for the season of the hit show. In this context, a rap song written and sung by Roll Rida was released today. It is expected that the promo will be shot by the end of this week.

Meanwhile, a lot of names have surfaced online regarding the guest list of Unstoppable With NBK. It is heard that Megastar Chiranjeevi, Pawan Kalyan, and Trivikram have already been approached. As per the talk, they gave tentative consent but the dates are not finalized yet.

In the meantime, it is now reported that Balayya’s brother-in-law, former Chief Minister Chandrababu Naidu will also be invited to the talk show. However, it remains to be seen to what extent it is possible.

The discussions are currently happening to bring political celebrities along with film stars to the chat show. It seems that the team is determined to make the second season a super hit.