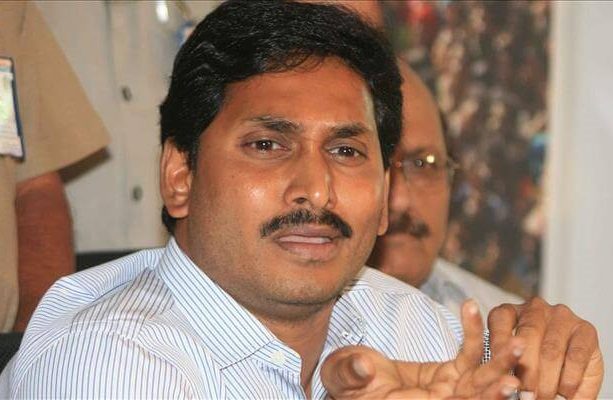 At this moment, the capital shift is the epicenter of the Andhra Pradesh politics and everyone is eager to know the result of this ongoing issue. While there are reports that Jagan is transferring all the required personnel and departments to the respective cities which he proposed as capitals, here comes Botsa Satyanarayana with sensational comments. Remember, Botsa is the one who first revealed the possible chances of Capital Shift.

Yesterday, Botsa, spoke with the media in Amaravati and told them that the capital has already been shifted to Vizag. When they asked him for a detailed explanation, Botsa confidently said that the required procedure for the Capital shift has already been started.

When the media puzzled him about the objection of the AP High court on moving the Vigilance Commissionerate to Kurnool, he said that their party respects the orders of the court but clarified that there is no stopping the YSRCP government in three capital issue.

There are a number of petitions filed against the three capital bill proposed and passed by the AP government and Botsa said that all the decisions taken by the government comes under ruling and there is no need to wait for the response of the court about the petitions. On February 26th, the court will have its say on the capital issue.