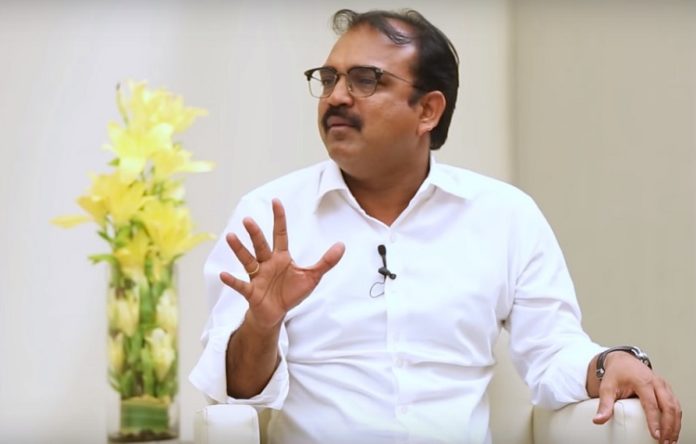 Koratala Shiva after waiting for more than a year has finally started shooting for his next last month. It is known that Megastar Chiranjeevi is playing lead role in the movie which is going to be titled Acharya.

News is that the film revolves around the endowments department. Koratala Shiva is in a hurry to shoot the project as he has already lost some valuable time waiting for Chiru.

He is keen to release the movie for Independence day weekend or for Dussehra. He has already given word for Chiru that he will complete the shoot in less than 100 working days.

Charan is playing a crucial role in this movie and now this is bringing new headaches to Koratala Shiva. It is known that Charan is playing one of the lead roles in SS Rajamouli’s RRR. Due to delay in shoot, RRR has been pushed back from July 2020 release to Sankranthi 2021 release.

With this delay, news is that, now Rajamouli is pressurizing Charan to delay the release of Chiru – Koratala Shiva flick as he doesn’t want Charan to appear in a movie before the release of RRR. If Chiru 152nd project delays to Summer 2021, it will be a huge loss to Koratala Shiva who has already lost one and half years working on this project.