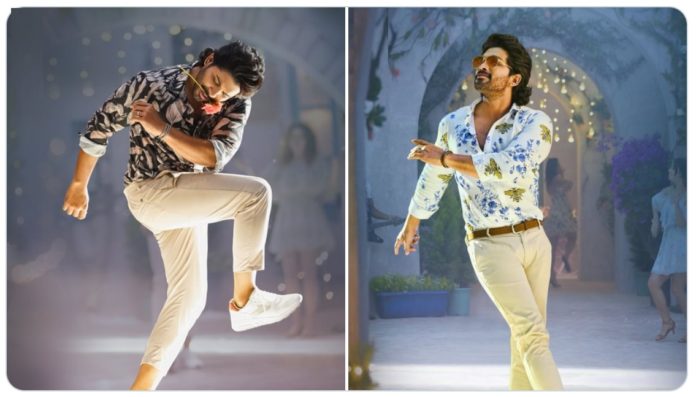 Stylish Star Allu Arjun’s Ala Vaikunthapuramulo has generated quite a lot of buzz with its songs. All the songs released from the movie are huge chartbusters and it’s been quite some time that in a movie, the whole album turned out to be such a huge hit.

Samajavargamana and Ramulo Ramula topped the charts but another song Butta Bomma also stands out in the album. The lyrical video released some time back has been received so well.

Ramajogayya Sastry’s lyrics in the tone of Armaan Malik with soothing melody from Thaman has made this song very special.

Now, as the release date is approaching, Butta Bomma video song promo has been released. By looking at the video song, the first thing that strikes our mind is picturization.

The set up looks beautiful with lots of flowers here and there and the set erected is adoring. Pooja Hegde is pretty in pink designer gown and Allu Arjun is at his usual best. His graceful steps are to watch out for.

There is Chiranjeevi kinda grace in Bunny in this song which will entertain mega fans. Sliding floor moment from Bunny is impressive too.

Overall, Butta Bomma has all the features to become a visual stunner. We can’t wait to see the magical song on big screen. Are you too? 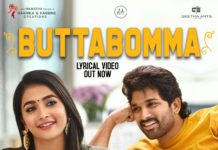 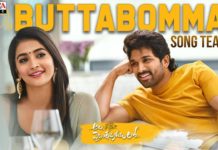 Bunny’s dance skills in Butta Bomma will be a talking point?