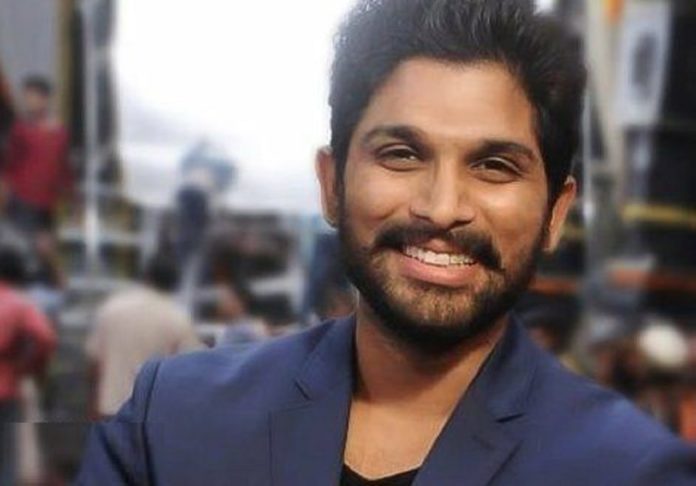 Stylish Star Allu Arjun is currently enjoying the success of Ala Vaikunthapuramulo. The movie has turned into a humongous hit and created Non Baahubali record in every center released.

So Allu Arjun along with Ala Vaikunthapuramulo team has been enjoying the success a lot. Especially Allu Arjun is partying hard. He has thrown as many as 4 grand parties to media, family friends, directors etc.,

He is also speaking to national media off late. His latest interaction with Bollywood media revealed that Bunny is in plans to take Bollywood route.

Many South Indian stars have gone to Bollywood in their own way. Even Bunny has some plans it seems.

Allu Arjun will be next seen in Sukumar’s project. Apart from that he has Murugadoss project, Venu Sriram’s Icon and Harish Shankar’s project in pipeline.