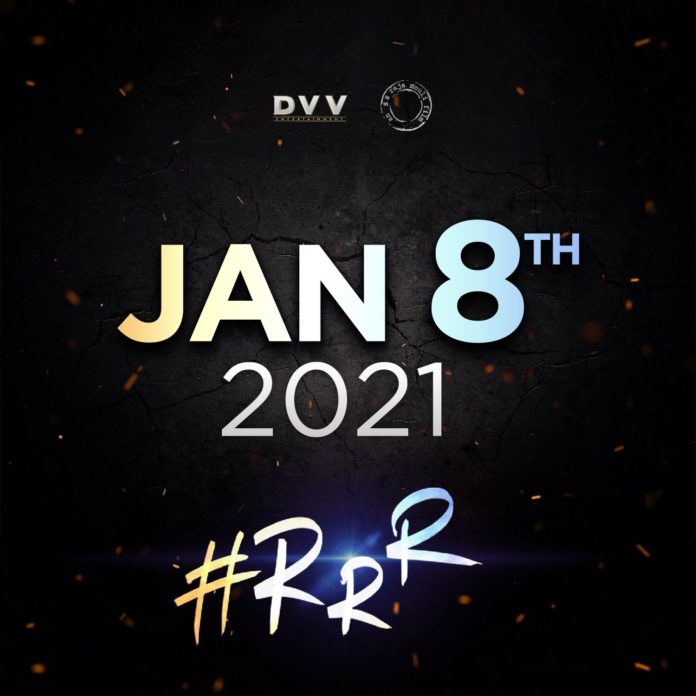 Making true the speculations from the past month or so, team RRR has a while ago made it clear that they have missed the release date. Film is postponed as they cannot catch the scheduled release date. It is known that July 30th is officially declared as release date at the time of shoot start. But due to unforeseen circumstances shoot got delayed which in turn resulted in postponement of the movie.

However RRR is quick to announce the new release date. As per the new update RRR will be releasing on January 8th 2021 which means the first movie for the next Sankranthi has been announced. It is nearly a year gap for the film now which gives more space for post production works. As the film will be releasing in 10 languages more post production works are needed. SS Rajamouli being a perfectionist takes more time than anticipated.

Starring Ram Charan and NTR in lead roles, RRR has Alia Bhatt and Olivia Morris as female leads. DVV Danayya is the producer while SS Rajamouli is directing this fictional periodic drama.

Jati Ratnalu is heading for a finish. In another four days, the shoot will be completed. The post-production has already begun. It stars Navin...
Read more
Movie News