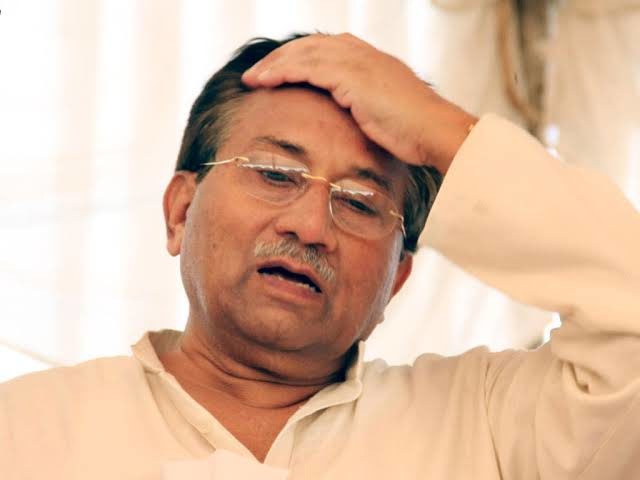 Ex Pakistan Military Dictator Musharraf has been awarded the death sentence in high treason case. The Pakistan special court took up the case against Musharraf and conducted numerous proceedings.

On November 19th, the court has completed the trial proceedings in the case against Musharraf for declaring a state emergency on November 3, 2007. On the other side, Musharraf denied the charges saying that they are politically motivated.

After completing his term as Prime Minister in 2008, Musharraf went absconding in the same year and returned to Pakistan in 2013 again. He later left for Dubai claiming medical treatment and has not returned to Pakistan again. The high treason case has been pending against him since December 2013.

As he skipped several court summons, the court had then declared him as an absconder and issued a directive to the Federal Investigation Agency (FIA) to arrest him. Finally, the Pakistan court’s latest judgment has come as a shock to the world and is being termed as a historical one.

A Hyderabad Techie comes up with a unique solution for covid-19!

JSR Annamayya, a 25-year-old Hyderabad techie, shares his unique solution to curb Covid-19. He claims that he succeeded in Andhra Pradesh and hopes to...
Read more
General News

The latest bulletin released by MGM Hospital, Chennai states that SP Balasubramaniam's health is in extremely critical condition. As per this bulletin, Balasubramaniam is on...
Read more
Movie News

Adivi Sesh's upcoming film, Major will be hitting the floors from next month after the shoot was halted back in March due to Covid-19...
Read more
Movie News

Will Anushka’s muteness impress us with upcoming Ninne ninne song?

Anushka Shetty aka sweety shared to her fans by keeping them informed about how to pause the sound and taught how to enjoy sign...
Read more
Movie News

It is learned that Rakul Preet Singh's name has cropped up in the Bollywood drug ring case despite claiming it rumours. The Narcotics Control...
Read more
Movie News

Nagma lashes out at Kangana while questioning NCB

A huge mob attack took place at Old Guntur Police station in 2018, that caused quite the scene in Andhra Pradesh, and made it...
Read more
Political News

There had been rising deaths in the country in spite of constant initiatives from government to control covid-19. In this regard, requesting the Center...
Read more
Political News

CID sents notices to Akhilapriya and others, NHRC begins investigation

For a few months now, there have been allegations against the way the AP CID and the police department has been working, and as...
Read more
Political News