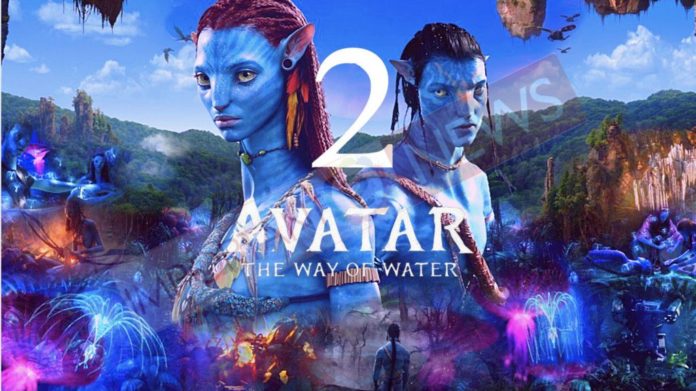 Avatar 2 is the most anticipated international film of 2022 and the stakes couldn’t have been higher on the James Cameron directorial.

As per the early box office projections, Avatar 2 could be opening to a $600 million first weekend at the global box office.

If that is the case, then Avatar 2 will be the biggest opening weekend grosser of all time and it is going to be no easy means in any which way.

The film has a global breakeven mark of a whopping $2 billion. It should emerge as the biggest grosser of all time just to reach the breakeven mark let alone the profits.

The film is releasing in theaters worldwide on the 16th of December.