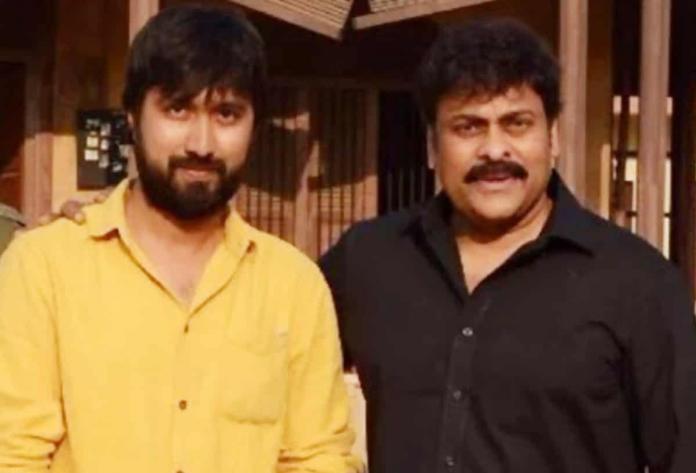 Megastar Chiranjeevi will soon be wrapping up Acharya. He will commence shooting for Lucifer remake once he is done with the Koratala Siva directorial. Chiru is expected to collaborate with Bobby for his immediate next project after Lucifer remake.

The latest we hear is that Bobby is set to showcase Chiranjeevi in his vintage avatar. The young filmmaker has penned an out and out mass masala entertainer with Chiranjeevi’s image in mind.

Chiranjeevi will be rolling back the days and exude energy in the Bobby directorial. His character will be on lines of the ones he played in Gang Leader, Andarivadu. He will provide a mass feast to fans with his trademark mannerisms and screen presence.

It has been quite a while since Chiranjeevi played a full-on mass role and he will be back to his energetic best with Bobby’s film.

Meanwhile, the makers of Chiranjeevi-Bobby film are apparently in talks with Bollywood actors Nawazuddin Siddiqui and Sonakshi Sinha for important roles.