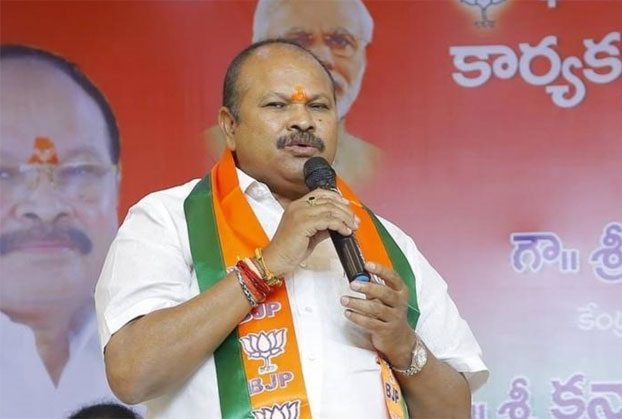 Andhra Pradesh Chief Minister YS Jagan Mohan Reddy is receiving a severe backlash from all the sides, after he had decided to bring English medium and remove Telugu medium from the government schools.

While Janesena Chief Pawan Kalyan and TDP Chief Chandrababu Naidu, are coming up with their own style of attacks on the state government, now BJP interfered into the issue, raising a new point. BJP AP President Kanna Laxminarayana tried to add the communal color to the issue.

He said that Jagan is stressing upon English medium to further his Christian vote bank in the state. It is to be noted that several private schools across the state or to say across the country are following English medium in schools. It does not mean that all such schools are trying to spread Christianity. So the BJP leader’s statement is illogical and silly.

Pawan Kalyan or Chandrababu Naidu is criticizing Jagan by stressing upon the importance of Telugu in schools, thus making the argument healthy. But the BJP, which is allegedly known to spread Hinduism across the country, is using the similar strategy in AP, to attract Hindu voters. But the situation in the state is completely different, as the castes play a major role over the religions here. So the efforts of BJP to attract Hindu voters, may go vain.