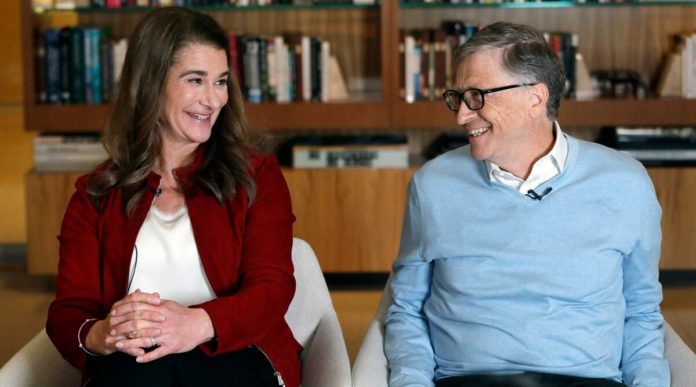 Bill Gates and his wife Melinda have announced their divorce after 27 years of marriage. The couple on Monday said that they no longer believe they can grow together as a couple.

However, even after the divorce, they would keep working together at the Bill and Melinda Gates Foundation, one of the largest charitable foundations in the world.

In identical tweets, the couple said they had decided to end their marriage of 27 years.

“After a great deal of thought and a lot of work on our relationship, we have made the decision to end our marriage,” the two said in a statement. “We have raised three incredible children and built a foundation that works all over the world to enable all people to lead healthy, productive lives.”

The couple first met in the 1980s when Melinda joined Bill’s Microsoft corporation. They got married in 1994 on the Hawaiian island of Lanai.

Bill Gates is the fourth wealthiest person in the world, according to Forbes, and is worth $124bn.

FDA approves Emergency use of Pfizer-BioNTech covid vaccine in adolescents