More
Home Political News Biggest blow for TDP than 2019 election is this!! 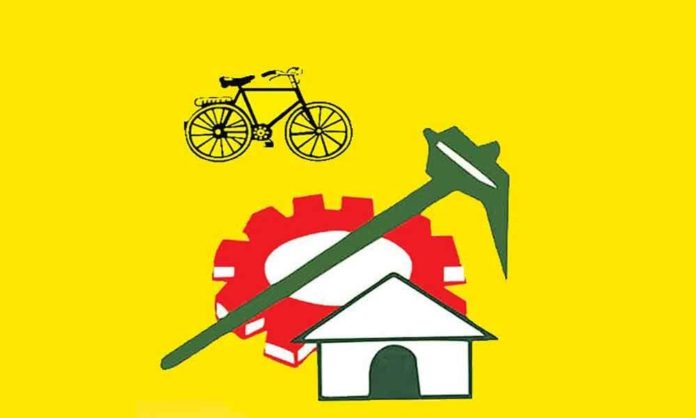 In politics, the dangerous thing that the defeat is – internal differences. This phase relies on unity among the leaders and it seems like the leaders of the Telugu Desam Party completely lack it among them. While YSR Congress Party is cruising to emerge as a superpower in the state, TDP leaders are fighting one among another and are taking sides giving no heed to party’s stand.

We all know about the issue of former Chief of the Intelligence department AB Venkateswara Rao. YSRCP people are constantly accusing the Venkateswara Rao that he was directly involved in the party’s internal affairs and government policies during Chandra Babu’s rule.

Being in a position of an IPS officer, there could be serious charges against Venkateswara Rao as some people claim that he recommended many TDP leaders for having a ticket in 2019 general elections and Chandra Babu considered his word every time.

Since Jagan came to Power, AB was given no post and has been in probation as he was accused of leaking the state’s internal affairs and the consumption of illegal weapons. Now, one section of Telugu Desham party leaders oppose the suspension of the Intelligence Chief and Yanamala Rama krishnudu comes under this group. The other side like Kesineni Nani keeps saying that his interference in party matters is the major reason for their downfall in assembly polls.

Whatever is happening in the party, it is not at all a good sign for TDP which is in the lowest of its times and these accusations of getting influence from an IPS officer questions the leadership abilities of Chandra Babu Naidu.