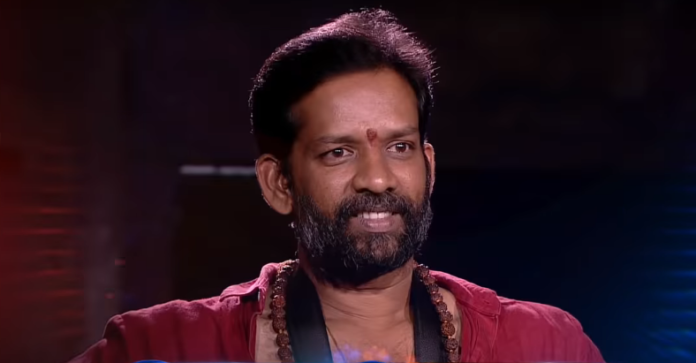 He bagged the third place in Bigg Boss finale Top 5 and is now making headlines. As per the updates, he bagged a mega chance.

Going into the details, on the stage of the finale, the chief guest Mega Star Chiranjeevi said that he is a big fan of Baba Bhaskar’s dance moves.

Chiranjeevi also said that he has enjoyed the dancing skills of Baba Bhaskar in the Bigg House. Meanwhile, in a recent media interaction, Baba revealed a mega update, which he grabbed due to Bigg Boss.

Baba said, “Chiranjeevi sir asked me to do a song for him in his next movie. But it was not telecasted” Baba Bhaskar said.

We are all aware of the fact that Baba Bhaskar is a well-known choreographer and he has also directed a film in Tamil recently.

We need to wait and see whether he will choreograph for Koratala and Chiru’s film or not.