Bigg Boss Telugu 5: All you need to know about Maanas 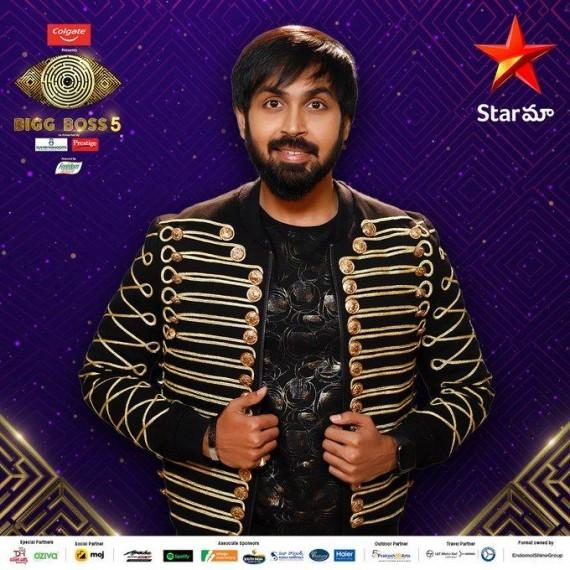 Maanas Nagulapalli is another one of the lesser known contestants in the ongoing season of Telugu Bigg Boss. Not many Telugu small screen audience knew him before the commencement of the show, despite the fact that he plays important roles in Telugu serials like Koilamma and Deeparadhana.

Maanas was born on the 2nd of August, 1990. He was born in Vizag, and with his father being a government employee, the family had to relocate to Mumbai, and then to Hyderabad, where Maanas has settled down.

He did his schooling at Shiva Shivani Public school in Vizag. He graduated from Gokaraju Rangaraju Institue of Engineering in Hyderabad.

Maanas had an interesting start to his acting career as he played a small role in Nandamuri Balakrishna’s Narasimha Naidu. He then went on to act in a film titled ‘Hero’. His performance in the film earned him a Nandi Award.

The young actor made his debut with Jhalak and followed it up with films like Kaai Raja Kaai, Gang of Gabbar Singh, Green Singal, among others.

Maanas is hoping to catch the attention of Telugu audience with his Bigg Boss stint. He isn’t the favourite for the Bigg Boss title yet though.

In a tragic incident, a speeding car ran a red light and rammed into cars in a crowded junction on Thursday. The fiery crash...
Read more