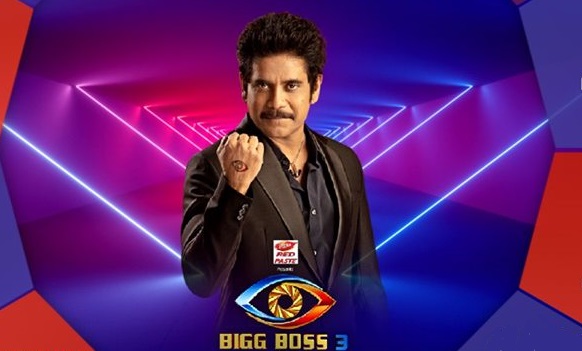 Bigg Boss Telugu Season 3 took a mega start and was able to live up to the expectations, in the first week. While the similar excitement was expected even in the second week, Tamanna Simhadri entered the house as a wild card contestant.

For the next two weeks, she was the only one who was able to get the maximum screen space in the show. Due to the series of controversies Tamanna was involved in the house, she had to face an outright rejection from the audiences and was eliminated in the third week itself.

Since then, there was not even a single notable incident, that took place in the house. As Nagarjuna severely lashed out at the housemates in the last week, it seems, no housemate is willing to do any controversial activities in the house and is trying to handle almost every issue in a lighter vein.

As Bigg Boss is known for its controversies, such type of friendly relations in the house is unable to get any mileage and the audiences are finding it tough to get entertained. Nagarjuna is set to host the show today, but there are no major incidents that took place, for him to question in the show.

So Nagarjuna has nothing much to do today, except for saving a few contestants from the nomination. While Rohini has more chances to leave the house tomorrow, Siva Jyothi is also lagging behind in the public voting. 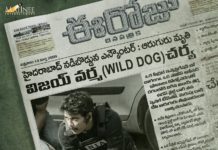 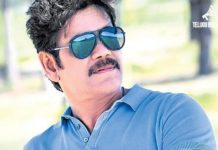 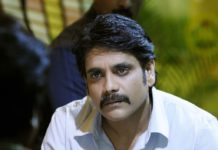