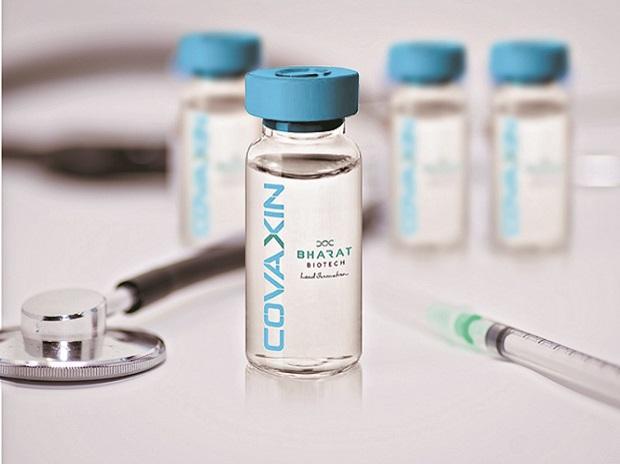 A huge conflict sparked up on Twitter after Bharat Biotech’s SARS-CoV-2 project lead Raches Ella cited the defective findings of a latest comparative study of the immune responses illicited by Covishield and Covaxin in volunteers.

The examination performed on 515 healthcare workers (425 Covishield & 90 Covaxin recipients) and recently uploaded on preprint server MedRxiv, showed that Covishield recipients were identified to have a surge in sero-positivity rate and average increase in anti-spike antibody (ASA) than those who got Covaxin.

While BB project lead remarked about limitations in their vaccine competitor’s research in a series of tweets late on Monday night, the lead researcher, Kolkata-based endocrinologist Awadhesh Kumar Singh downright dismissed his findings.

Other Twitterati too found fault with Bharat biotech researcher saying that they should publish their results before commenting on other vaccine’s shortcomings.

Of late Lancet recommended authors to avoid seeking attention by reacting to non peer reviewed articles. Meanwhile, Awadhesh Kumar Singh asked Raches not to pinpoint fingers at others work and retaliated saying that the final results would in fact be published soon. Rachel Ella soon promptly said he was just citing the limitations but not pinpointing and said the firm would soon release the results too.