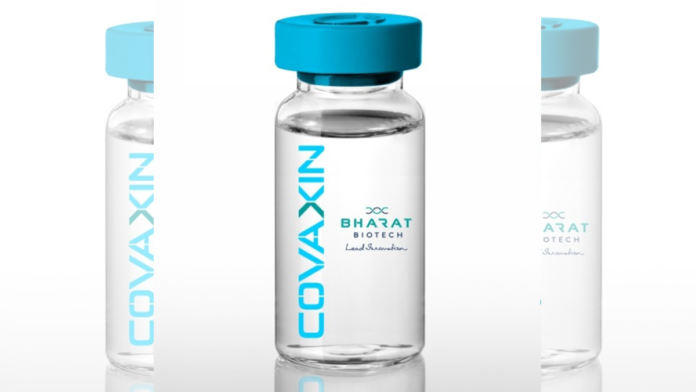 The CORONA vaccine which is being formulated by the Bharat Bio-Tech in our country clears all the air about the safety and efficacy of their product. The Pfizer vaccine which is approved by the US FDA is reportedly producing some side effects among the volunteers and the citizens and hence there is a lot of suspicions and fears on this COVID vaccine.

However, India’s COVAXIN is deemed to be ‘very safe’ and effective when compared tp other vaccines that are being prepared by the multi-nationals around the globe. The final phase of clinical trials of the Covaxin is being conducted in this regard. The third phase of trials was conducted with 22 thousand people. The results were recently revealed.

According to company officials, the vaccine did not cause any side effects. The third phase of testing was conducted from November 17. In a single case during the vaccine trials in August, there was a serious problem. However, it was not due to the vaccine.

Company CMD Krishna Ella said that 375 volunteers were initially tested in 11 hospitals. Given three different doses and immunity is reported to be the best of them all. The Hyderabadi company says the positivity will further increase as the results improve. He further confirmed that no problems were encountered in the initial clinical tests.

The company is said to have applied for the marketing rights following the data from the first two stages of the clinical trials. According to the results so far, there have been no problems with the Covaxin whatsoever. If the end result of the third phase tests is the same, not to mention that the popularity of this vaccine will further enhance India’s credibility around the world.