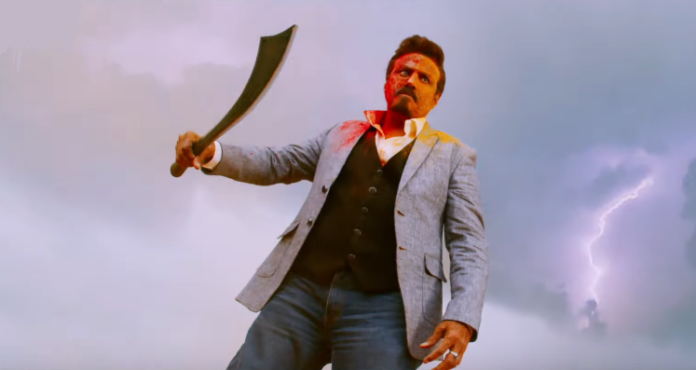 Nandamuri Balakrishna, who has a good equation with his brother-in-law and AP’s ex-chief minister Chandrababu Naidu, has reportedly requested Chandra Babu to attend the audio launch event of his next film Ruler, is scheduled to take place on December 15th.

Buzz is that Chandra Babu has reportedly agreed to take some time off from his schedule to the event as the chief guest. But, an official confirmation is awaited in this regard.

Grand arrangements are being made for that. Of course, this is not the first time. Chandra Babu Naidu has been part of Balayya’s films many times.

And it is heard that it became a sentiment for Balayya to invite Chandra Babu for his film’s events. However, now let us wait and see whether Balayya’s sentiment will work for Ruler or not.

On the other hand, the film’s shooting is progressing at a jet speed and is nearing completion. The film is being directed, KS Ravi Kumar.

Touted to be a romantic action entertainer, Balayya will be seen in dual avatars. Bollywood actress Sonal Chauhan and Vedhika are the female leads in the film.

Veteran actress Bhumika Chawla will be seen in the special role. The film will hit the screens on December 20th.