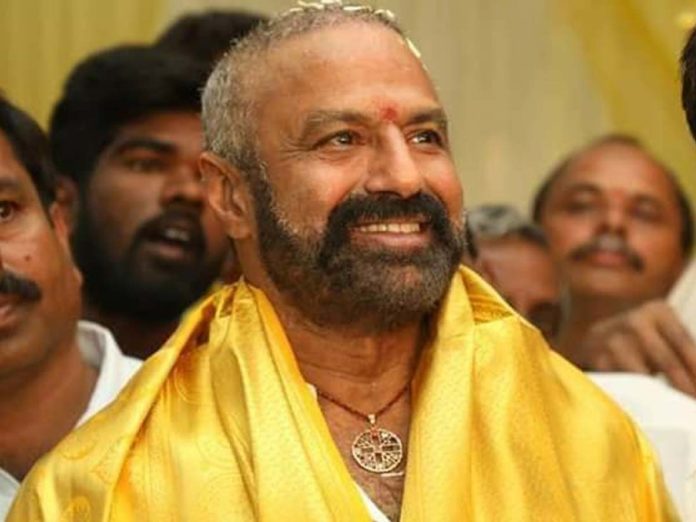 Nandamuri Balakrishna has appeared donning a new hairstyle recently. He is keeping the same clean-shaven head look for the past one month. As per our reliable sources, it is heard that Balayya will appear in the same hairstyle in his upcoming film, which will be directed by Boyapati Srinu.

The film’s regular shooting is all set to commence in Varanasi in March. A source close to Balayya said that he decided to not wear a wig in film and instead he is making plans to appear in the natural look. The film was launched in December but it was halted due to budget issues.