After Gautamiputra Sathakarni in 2017, Balayya has not tasted success again. While the Nandamuri hero is in a dire need of a hit, he picked Boyapati who is identified as the tailor-made director of Balakrishna.

Earlier, the duo worked for Simha and Legend which turned out to be the one among the career best hits of the actor. So the fans are betting big on the third film in their combination and are confident of bagging a hat-trick. Living up to the expectations even the director is making sure that he leaves no opportunity in making the film a success as even he faced a humiliating debacle in the form of Vinaya Vidheya Rama recently.

Regarding this, the director picked Iddarammayilatho fame Catherine Tresa to play the female lead. After Jaya Janaki Naayaka and Sarrainodu, this is the third film in the combination of Boyapati-Catherine. As both the earlier films registered as a good success at the box office, the director is considering her as his lucky girl and so picked her to romance Balakrishna now.

The yet-to-be titled film is scheduled for the summer release in 2020. Thaman is composing the tunes for this crazy project. 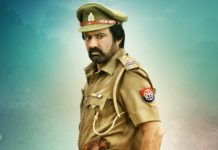 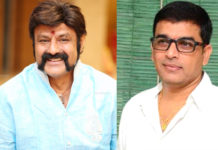 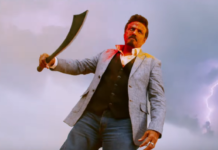 Balayya to repeat his sentiment for the Ruler audio launch?