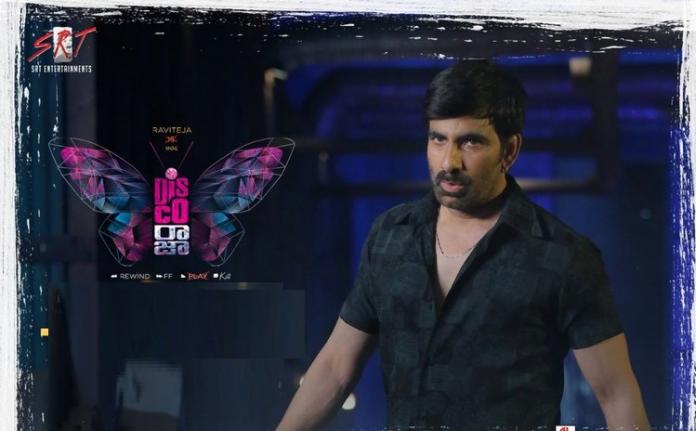 There were days where Nandamuri Bala Krishna shone as one of the top heroes in the Telugu Film Industry with some blockbusters. But, the latter half of his career is a nightmare until Boyapati Sreenu gave him a big break and a couple of blockbusters in his career. That was much like redemption to be precise.

On the other side, Raviteja was one of the highest-paid actors in TFI in his earliest days as the lead actor and later there has been a constant graph in his mid-phase. But it took no time to diminish. Now, Raviteja is in a desperate need for a solid comeback and rested his hopes on his latest movie, ‘Disco Raja’ which unfortunately gained mixed talk on its day of release.

Balakrishna’s disastrous Ruler has got the same share that Disco raja acquired on the first day and it is quite unbelievable scenario for a Telugu fan to see Raviteja’s downfall. He is this kind of hero with no haters and every one wishes for his comeback. The freaking numbers show that the film directed by VI Anand has collected a share of Rs 2.51 Cr on Day one in Telugu states.

Though Nandamuri fans back up Balakrishna, they even know that it is too much to ask a comeback from their hero but Raviteja’s case is different. He has that potential to make his way back on road. Nobody has the idea what has gotten into that Mass Maharaja we know.