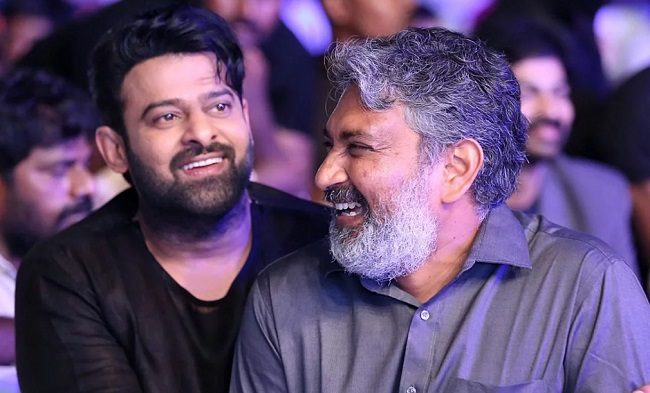 After spending five long years working immensely hard for the Baahubali franchise, Prabhas, and Rajamouli all set to team up together very soon. If the latest reports are to be believed, the blockbuster duo has decided to collaborate again after finishing their respective ongoing projects.

We all know that Prabhas is currently filming for a period drama, which is being directed by Radha Krishna and on the other hand, Rajamouli is busy with RRR. Even though the top directors like Shankar and Surender Reddy narrated storylines to Prabhas, but he decided to team up with Rajamouli once again. Yes, it’s right!

A source revealed that “They planned to start a production house together, and want their new film to be their first project. Like RRR, Rajamouli’s earlier Baahubali was also a multi-starrer, but he wants to direct Prabhas as the only lead actor in his next. This is also a commercial subject and definitely be a pan-India film.