More
Home Political News Ayodhya: Waqf board to decide on Nov.26 to accept SC judgment or... 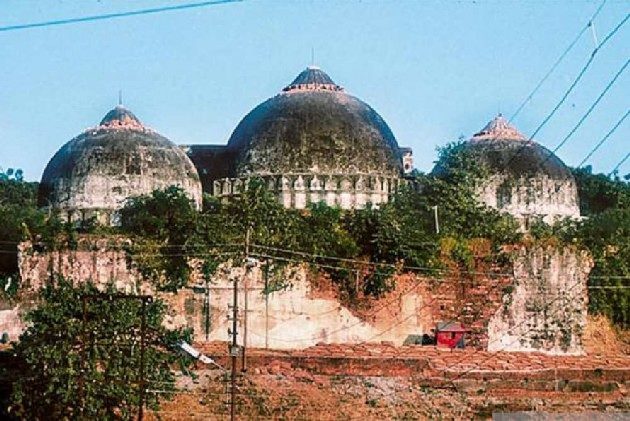 The much awaited Ayodhya dispute has finally found a solution yesterday, with Supreme Court offering a well balanced judgment. The apex court stated that the disputed land belongs to Hindus and also permitted to build Ram Temple. Not disappointing the Muslims, the top court offered another 5 acre land in Ayodhya to Sunni Central Waqf Board. But, several Muslim organizations have expressed their own opinions on it. While a few agreed to the proposal, others rejected.

Considering such diversified opinions, now the Waqf board Chief stated that he will decide on November 26th, whether to accept or not, the 5 acre land offered by the court. UP Sunni Central Waqf Board Chairman, Zufar Farooqui further added that any negativity can be won only with positivity, hinting that the decision is not going to be harsh.

Fortunately, not many Muslim organizations are willing to drag the issue and make it uglier. They are respecting the judgment of Supreme Court, and accept the land. Even the Waqf board chief is expected to come with a positive move on 26th of this month.