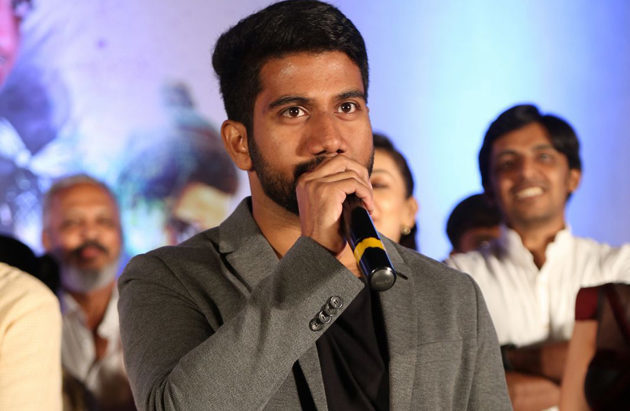 Recently Prasanth Varma, director of Awe made some interesting comments on the much awaited sequel. His debut movie Awe is known for its unique story and different kind of treatment. Some have praised the movie while some lashed at it.

However a certain sections of audiences are constantly asking director Prasanth Varma for its sequel. Couple of days ago the director revealed that he has completed the script of Awe2 nearly a year ago. However he is not finding the right producer to fund the project.

“I have tried really hard guys but no producer is as crazy as the script” Prasanth Varma said. He concluded by saying that it happens when it will happen. Looking at the helplessness of the director many started commenting Nani. It is known that Natural Star is the producer for the project and netizens started questioning Nani as why is he not producing the movie.

Prasanth Varma is quick to respond on those comments. He took the side of the Natural Star. Prasanth Varma today tweeted that “I didn’t approach Nani for Awe2 as Wall Poster Cinema is keen to only encourage new talent. Hope this clears some speculations”. We have to wait and see whether any producer will come forward to produce the sequel.