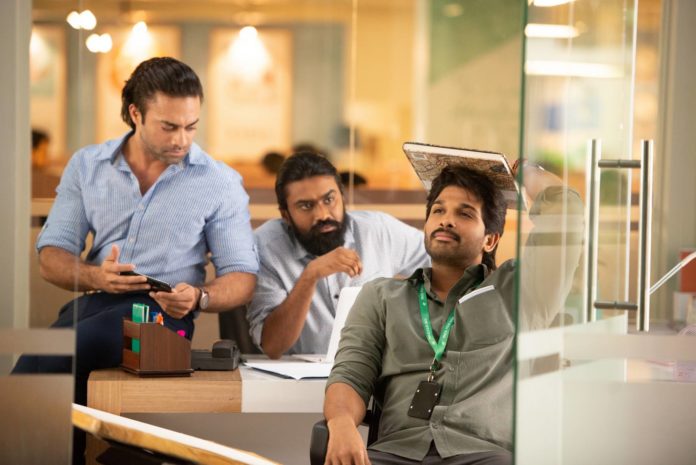 Stylish star Allu Arjun’s Ala Vaikuntapuramlo hit the screens Today. Mega fans have already creating enough noise and they are getting ready to celebrate the movie’s success in a grand manner.

On the other hand, the team of AVPL is aggressively promoting the movie by giving interviews to the top channels and revealing some interesting facts.

In an interaction, Trivikram has revealed that he has asked Allu Arjun to take Rahul Ramakrishna acting as a reference. This sounds astonishing right. However, this is true.

Trivikram said that he wanted all the actors to perform naturally, as the expressions of actors have become over the top these days. As he felt, Rahul Ramakrishna’s acting looks natural, he asked Bunny to try to match the natural shelf of Rahul Ramakrishna.

When it comes to the movie, Ala Vaikuntapuramlo posters, teaser and trailer have shown a cheeky way of depicting how Allu Arjun’s character would be in the film. They have further doubled the expectations on the movie.