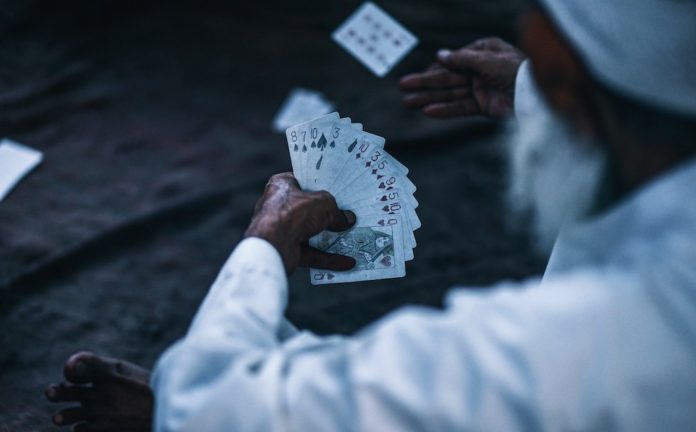 Dragon Tiger is a live casino game famous in India and Asia. While this game is like online Baccarat, it’s a much simpler version. Players use two cards- Dragon and Tiger to play live Dragon Tiger. Many Indians love to play dragon tiger real cash game, where they bet their own money on four different regular bets. They only have to bet on the card they think will be the highest.

Gamers can also bet on whether the result will be a tie. The card game is played using six card decks, without joker cards.

Pai Gow is a Chinese dominoes game that determines outcomes using a 32-tile deck of dominoes. The game begins with tile shuffling on the table, after which they’re stacked into eight piles of four dominoes each, creating the woodpile. After the pile is settled, players can place their bets. Usually, a player plays with seven players plus the dealer.

After placing the bets, all players, including the dealer, receive a stack of piles which they use to create two hands, each containing two tiles. Scoring in this game has nine points maximum per hand. Based on various complex rules, there may be exceptions.

Pok Deng is a popular social gambling game in Thailand and combines Baccarat and blackjack. During the Pok Deng game, one player should take the banker’s role. Three to nine other players can play the game, with each facing off against the banker, just like in blackjack. Players place their bets before each round then the banker deals out two cards to every player, themselves included.

Gamers can keep what they’ve been dealt or opt to get an additional card. Hands have between a one and nine numerical value, and if a gamer’s starting hand equals nine or eight, they should announce they have it by saying pok to get returns on their bet immediately.

Fan tan is a board game played in China. In this game, gamers place two small object handfuls on a board and guess the remaining count when divided by four. Once they place their bets on values of one to four, the croupier or dealer repeatedly eliminates four objects from the board to remain with one, two, three, or four beans, finding the winner.

Sic Bo is a popular Asian dice game of chance and is played using three dice. A dealer throws the three dice in a turned-over cage, and punters bet on the throw’s results. The winning dice are paid off, and the remaining lose.