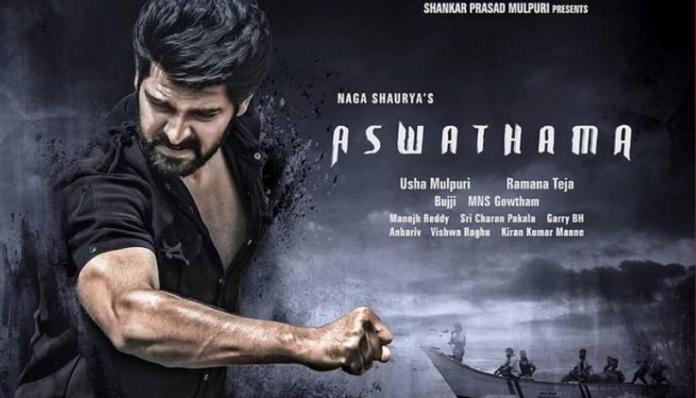 The most awaited film of the season Ashwathama released amidst a positive buzz. However, the film received mixed reviews from critics and audiences. Naga Shaurya and Mehreen Pirzada played the lead roles. Shaurya penned the story for the film and it is produced by his parents under IRA Creations banner. The movie marks the debut of a new director Ramana Teja.

The major highlights of the film are the leading actor’s performances and story. But due to the slow narrative pace and few boring scenes, the film received mixed responses.