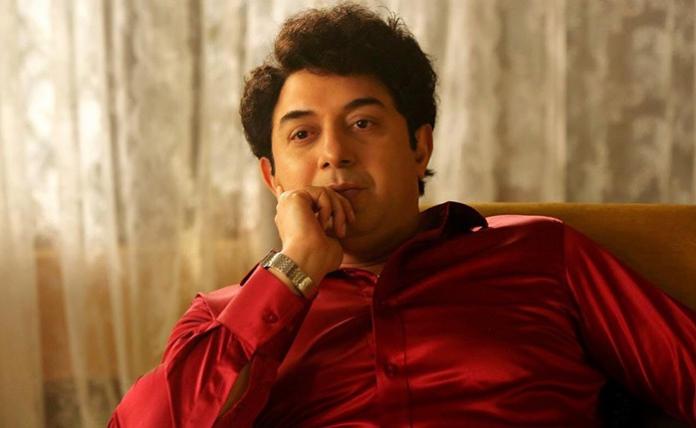 Legendary Tamil film star and former Tamil Nadu Chief Minsiter MGR’s 103rd birth anniversary is today and on the occasion, makers of Thalaivi has unveiled the first look poster of MGR in their movie which is being portrayed by Arvind Swami. He looks every bit of MGR in this first look. His getup, dress, hair style all matches up with MGR in the times of 1965-70. Along with the first look, a short teaser has been released too. At the first glance it is really hard to identify between the real MGR and reel MGR. Arvind Swami perfectly sits in the role of the legendary tamilian.

Thailavi is the biopic of legendary actress and former Tamil Nadu Chief Minister Jayalalitha who was fondly called as Amma. Shooting of this flick is progressing at a very brisk pace. AL Vijay is directing this film which is scheduled for the release on 26th June.

MGR’s role is said to be very crucial in the movie as Jayalalitha once said that there are two important people in her life. One is her mother and the other is MGR. Kangana Ranaut is playing the role of Jayalalitha. More details about the project will be out soon.