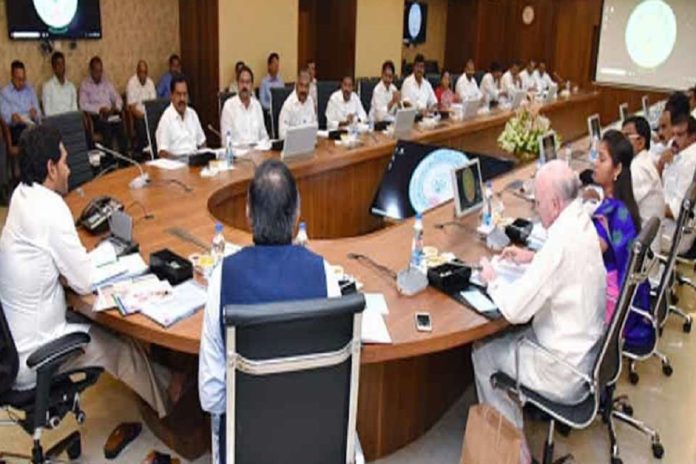 The two Telugu states are being competitive since the partition period but it seems Telangana is having an upper hand when compared to Andhra Pradesh in terms of development. It has been 7 months since YSRCP came into power and yet no foreign tour has been conducted by the AP Ministers.

The foreign tours influence foreign investors to invest in the state and no such efforts have been made by the AP Government. This section mostly includes science and technology and the AP IT Minister, Mekapati Gowtham is highly qualified and young but fails to take an initiative. On the other side, Telangana’s KTR is going for repeated foreign tours and many foreign investors are interested in establishing their companies in the Telangana.

There are many industrialists and business tycoons in Andhra Pradesh ready to coordinate with the foreign investors which ultimately results in the all round development of the state through vast employment process.

The Ministers of Andhra Pradesh haven’t given a thought about the IT sector yet. There are some reasons that hinders their confidence to take a step such as Reverse tendering, decentralisation of the power but the delay at this length is definitely unacceptable. Only pensions, Scholarships and Sachivalayam jobs can’t do everything and YSRCP Ministers need to wake up immediately.