AP banks in deep trouble because of government 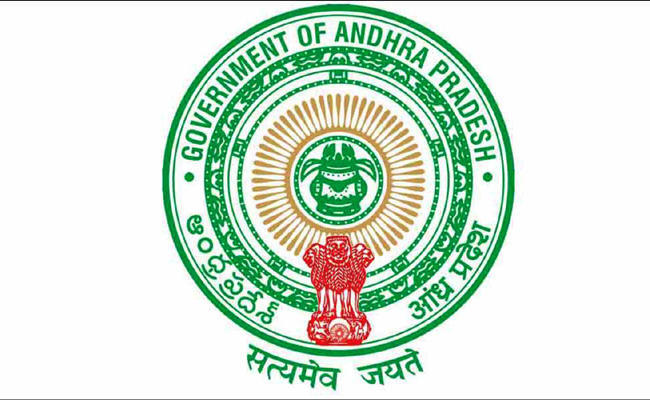 The Andhra Pradesh government, headed by Chief Minsiter YS Jagan Mohan Reddy, has become infamous for the huge amounts of debts that it took from various banks in the state. This is hundreds of crores of rupees in debt from several banks spread across the state, the details of which are known to none except the banks and the YSRCP government.

What the government put as collateral, how much the government took from each bank as a loan, what the interest amount is, and various other details regarding these debts are under total wraps, and no one seems to be particularly forthcoming about the information. However, it looks like the banks might have to speak up, at least to the RBI, now that the RBI has begun asking questions.

Previous article
Big B, Rashmika’s Goodbye seals release date
Next article
KTR gets injured ahead of his birthday

Manual scavenging has been one of the most inhuman practices that is still prevalent in our society. Despite several measures and policies in place,...
Read more
Movie Reviews

Vishnu Vishal gained a good name for himself as a competent actor and producer, with films like Ratsasan and FIR. He even gained a...
Read more

Nandamuri Balakrishna’s Unstoppable 2 has been missing the star power as the ongoing season didn’t have a single star hero or a super interesting...
Read more