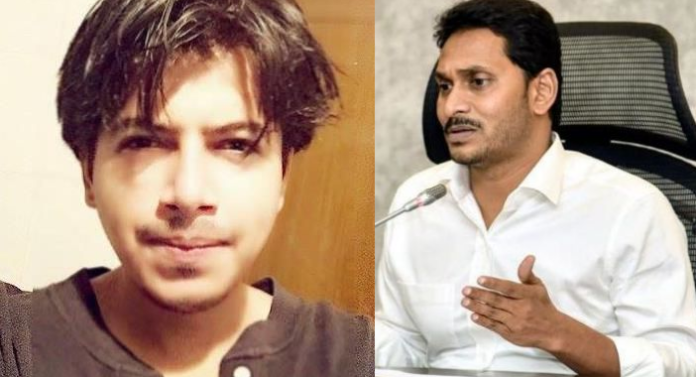 Anshul Saxena is probably the only common man, who became the social media celebrity for the right reasons. He rose to fame after hacking the Pakistan websites and since then, he had been constantly responding to all the issues.

In the latest, Anshul responded to the G.O, of YSRCP government, where it announced the replacement of Abdul Kalam’s name by YS Rajashekar Reddy, for one of the annual awards program related to the students.

In fact, not only the current issue, but Anshul Saxena also criticized the YSRCP government in the recent past, when it replaced the tricolor with YSRCP colors on one of the government offices. With his involvement, the issue of a single state, is turning out to be a national issue, as many of his followers across the country are responding to it and are sharing the tweet, thus making it go viral. The situation is same with Kalam G.O too.

The G.O has been revoked within few hours, after the state government had faced a severe backlash from the netizens. But, the social media, has not given up on the issue yet. A hashtag in the name of #YSRCPinsultsAPJAbdulKalam is trending on the top of the Twitter’s trending list. Even the opposition parties are utilizing the issue at its best. The activists of Janasena and TDP are constantly posting the tweets against the YSRCP.