Another largest IT firm to allow moonlighting 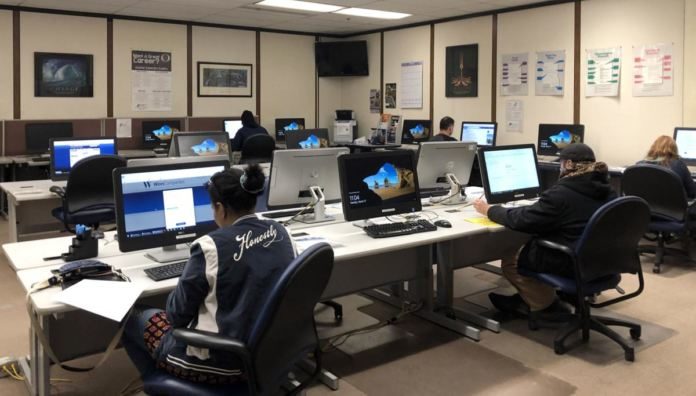 It is known that the moonlighting issue shook the entire IT industry. It received a mixed response from several IT companies, as not many firms were happy with their employees working for other companies at the same time.

In this context, India’s fifth largest IT services firm Tech Mahindra has revealed that it is working on a policy that will allow moonlighting for its employees.

C. P. Gurnani, the CEO and MD of the company, said that they have no objection to doing other jobs following the rules of the company as Tech Mahindra is a digital company and not a legacy firm.

“We are working on a policy, but we operate in 90 countries and have to adhere to all the labour laws in these geographies. I am happy, if somebody is productive, is complying with all brand guidance, values, customer relationship guidance, and wants to do another job, we are fine,” he added.

On the other hand, Tech Mahindra posted a net profit of Rs 1285 crore on a consolidated basis in July-September. This is 4 percent less than the corresponding quarterly profit of Rs 1,339 crore in 2021-22. Revenue increased by 20.7 percent from Rs.10,881 crore to Rs.13,129 crore. In the June quarter, the orders received were 802 million dollars, while in the quarter under review, these were limited to 716 million dollars. The company revealed that it has hired more than 5,000 employees, taking the total number of employees to 1.63 lakh.