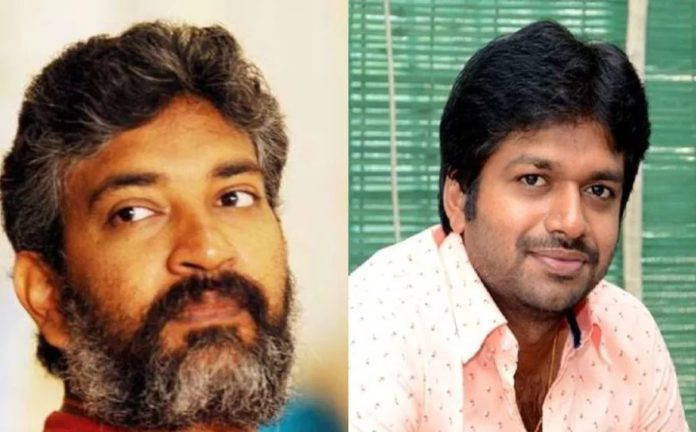 SS Rajamouli’s latest big budget extravaganza RRR has postponed its release from July 30th 2020 to January 8th 2021. This move is unexpected by other Tollywood film makers who were thinking to schedule their films for next Sankranthi.

Now that Rajamouli’s RRR is arriving many are choosing other best release dates for their films, except for one. Director Anil Ravipudi who has recently tasted yet another success with Sarileru Neekevvaru is currently busy with scripting his next project.

It is known that Anil Ravipudi’s next will be F3, sequel to F2 which stars Venkatesh and Varun Tej in lead roles. There is scope for another hero too, who needs to be finalized. Currently script works are going on and shooting will kick start in the month of June. Anil Ravipudi is keen to release his movie for next Sankranthi.

This director has a successful Sankranthi track record. His f2 and Sarileru Neekevvaru released for consecutive Sankranthi seasons ended up being biggest block busters in the respective heroes’ career. Now Anil Ravipudi didn’t want to miss Sankranthi advantage one more time. More details about this project will be known very soon.