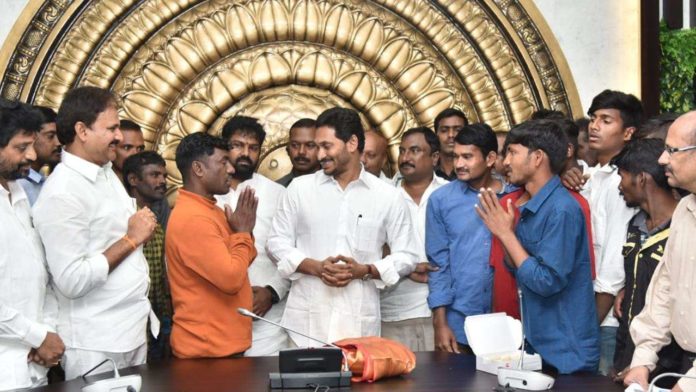 Twenty Andhra fishers recently released from Pakistani jail met Chief Minister Jagan Mohan Reddy in Amravati on Wednesday. The government provided financial assistance of Rs 5 lakh to each of the 20 people detained for nearly 14 months by the Pakistan Marine Security Agency on charges of entering the territorial waters of Pakistan.

According to the official statement, there was also a discussion between the Chief Minister and the fishermen in a meeting, describing the circumstances that led them to work near the border of Pakistan. The fishermen reportedly said that the absence of a fishing port in their area forced them to migrate to other parts of India.

The fishermen hailed from various villages in Srikakulam and Vizianagaram districts of north coastal Andhra and migrated to Gujarat for work. Despite belonging to the coastal areas, fishermen said that due to the absence of fishing ports and valleys in their districts, about 10,000 to 15,000 people migrated from their region to Gujarat seasonally.

After discussion, the CM assured the fishermen that apart from efforts by the government to develop the Bhavnapadu port at Srikakulam, fishing in their home districts mainly geared towards building the jetty.

While the Pakistan Maritime Security Agency detained 22 fishers off the Gujarat coast in November 2018, only 20 of them were sent back at a gesture of goodwill amid strained bilateral relations.

The CM said that efforts would be made to ensure the release of the remaining two detainees, who are from East Godavari district.

Twenty fishermen were released from Pakistani prison on Sunday and were taken to the Indian border on Monday through the Attari-Wagah border. He was handed over to the Border Security Force by Pakistan Rangers. 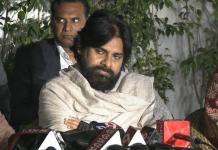 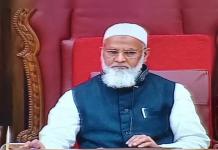 The Chairman of the Legislative Council constituted two select committees for the capital bill. 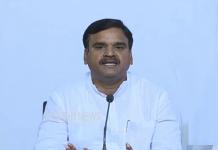 Legislative Council President did not make a decision, TDP is lying.