An open letter of gratitude to policemen 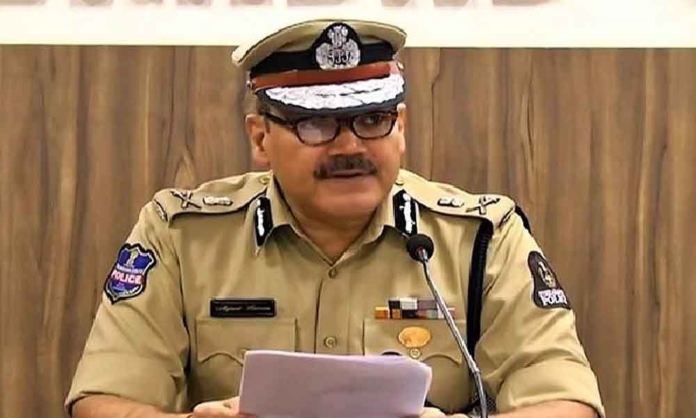 City police commissioner Anjanikumar wrote a letter of gratitude to city police men who have been working relentlessly since the lockdown began. The letters were delivered to a total of 12,897 staff on Sunday, from homegrown to DCPs.

There are elements of it that inspire staff who are dedicated to copious tasks. He said that now the police department along with the world is fighting an unseen enemy that could be a potential threat to everyone’s lives.

He commented that the struggle and commitment shown by the police in the line of duty is inspiring. Kotwal congratulated every officer and staff who were providing invaluable services to the public.

As one of you, I feel proud to work with you. He said the police department was instrumental in educating the public on the corona and identifying the victims of the pandemic.

The police commissioner said that every police officer is carrying out his basic duties, such as the safeguarding of peace, the implementation of the lockdown, and the need to provide additional necessities.

It is in this crisis the services provided by the police department along with doctors and medical personnel are invaluable.

The commissioner commended the police for performing their duties at such times in social service, continuing their sleepless nights, feeding the destitute, and transporting the pregnant women to hospitals in times of emergency.