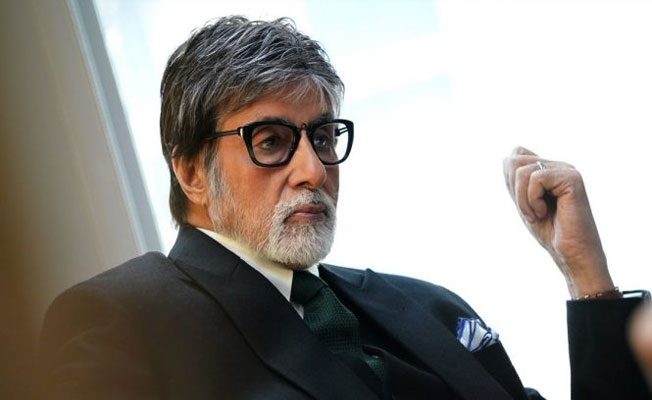 Bollywood mega star Amithab Bachchan was advised to strictly cut down his work and stick to a relaxed life, citing his health issues.

Big B, who had been making his mark in the film industry for the past 50 years, is still busy with handful of films. The Super Star, who constantly stays in contact with his fans on the social media has shared an information recently, that is now worrying his fans big time.

“The tunnel at the NSSH… Indeed several tunnels and some more probing with the meter in hand that sonographs… A few on the side injectables… At various locations on this mine field of a body… Some venous strips punctured and the fluids dripped in… A few hardcore instructions to follow… And back to the grind, despite the stethoscope dressed messengers from heaven giving strong warnings of work cut off” Big B wrote on his blog.

The post is not only worrying his fans, but also the cinema lovers across the country. Many of them are sending good wishes to the actor, asking him to follow the advise of the doctors and thus give up films.

Amithab was last seen in a special role in Sye Raa Narasimha Reddy. He also signed a Tamil film titled Uyarndha Manithan, which is currently at the production stage.