Alluri Review: Only for action 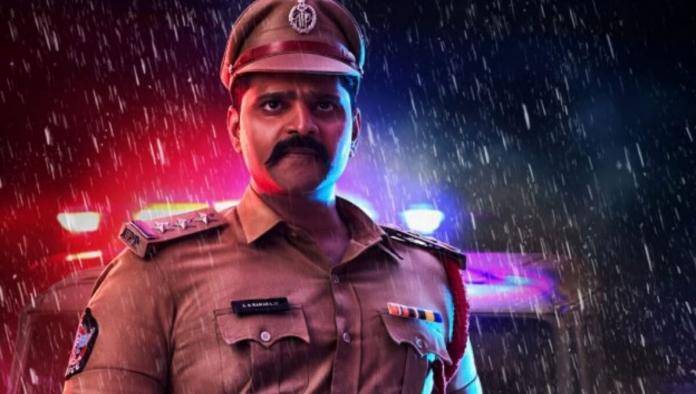 Alluri starring Sree Vishnu in the lead role has hit the screens today. Let’s see how it is.

Alluri is a story of a cop named Alluri Seetharama Raju( Sree Vishnu) who is known for his sincerity. What kind of challenges will Seetharama Raju face while doing his duties, forms main USB of the film.

Heroine Kayadu Lohar gets a prominent role as Sree Vishnu’s wife. While her glamour is plus for two duets, Kayadu did good performance as a housewife. The artists who played hero’s parents are okay with their performance.

Other artists such as Tanikella Bharani, Madhusudan Rao, Raja Ravindra among others did their part decently. 30 Years Prudhvi did a cameo comic cop role.

Director Pradeep Varma’s idea of making a cop drama is appreciatable. His narration is largely engaging but the film is a serious drama that might not get universal applause.

Music by Harshavardhan Rameshwar is decent. While the songs are passable on screen, the background score elevates a few action sequences nicely.

Editing work by Dharmendra Kakarala is okay. The cinematography work by Raj Thota is nice as he tried to bring the rustic flavour of the film on screen. Production values for the film are okay.

In an overview, Alluri is an intense cop drama that has decent performance from Sree Vishnu. While the action part is executed on an impressive note, lack of commercial elements and lengthy proceedings in the second half comes as a minus for the film.