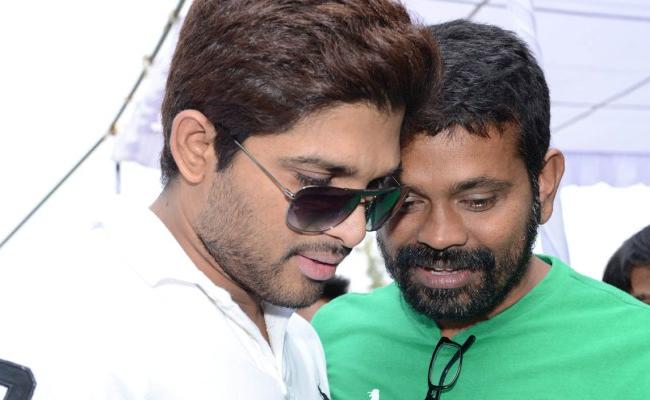 Stylish star Allu Arjun is on cloud nine these days as his latest outing Ala Vaikunthapuramlo turned out to be the winner of the Sankranti race. The latest reports suggest that the actor will move on to his next project i.e. AA 20, which will be directed by Sukumar.

This film was launched officially post-Sankranti and the makers have also revealed that Vijay Sethupathi will play the lead antagonist in this movie. A source close to the film unit revealed that the first schedule was completed earlier in Kerala, as this schedule does not require Allu Arjun.

Hence, the second schedule was planned to kick-start from January 17th but it is going to be reportedly delayed. As per the reliable sources, we heard that the shooting would start from the first week of February instead of tomorrow. Reasons for the delay of the film were not disclosed.

Reports claim that the film is all about red sandalwood smuggling in the Nallamala forest and the film’s story is set in the backdrops of Rayalaseema and Nellore. It is said that Allu Arjun is going to play a Forest Officer in this film, which has Rashmika Mandanna as the lead actress. Further details are awaited.