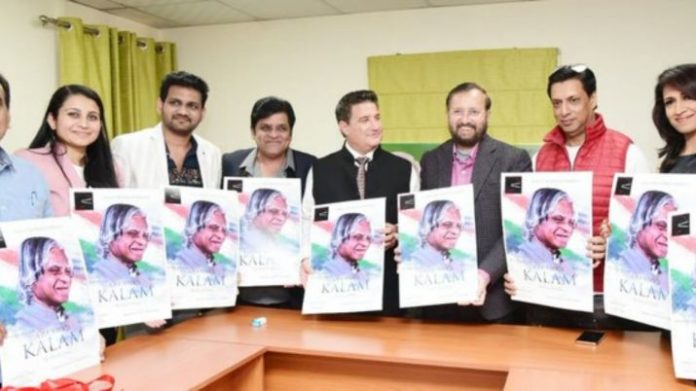 Ali had been an integral part of the Tollywood industry. From the past more than four decades, he had been serving the film industry with a versatile of roles. There was a time when Ali started playing as Lead Actor and they all did very well in the collections. Once again his time for stardom rose in 2020 with National and International opportunities.

It is known that Ali was casted in the film Missile Man of India which is taken as a biopic of A.P.J.Abdul Kalam. This is India’s prestigious movie with many sentiments attached to it. The Central Government too is excited about the film since it’s making and has high hopes.

Today, the first Poster of the film was released by Central Broadcasting Minister, Prakash Javadekar of BJP. His fans as well as all the Indians were thrilled and shocked to see how Ali looks exactly like Kalam. The expectations of the film already rose up. This was a joint venture of both Hollywood and Tollywood, said Javadekar in his Tweet.

While it is to be noted that Ali is not very active in Telugu mainstream films lately with his Political commitments. He campaigned for Jagan Mohan Reddy in 2019 Elections. Nevertheless, he still continues to run Ali tho Saradaga show in Etv and is acting in Bollywood in the recent times.