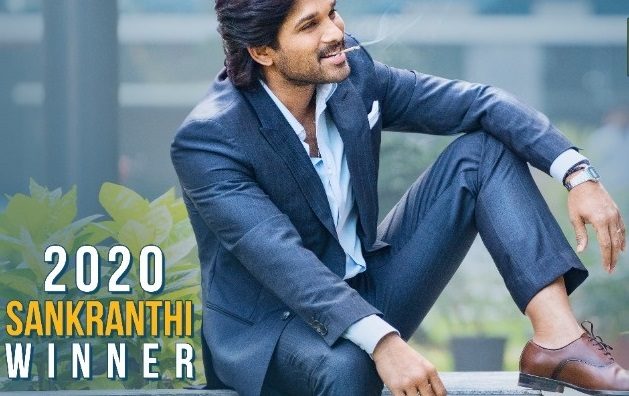 It is known that Stylish Star’s Ala Vaikunthapurramuloo is creating sensational records from its day one and it has already reached 70 Crores and it racing towards 100 Cr.

The film, which was released on January 12th, has been receiving a positive response from the audience and critics alike. Ala Vaikunthapurramloo opened to a brilliant start in the Telugu states of Andhra Pradesh and Telangana.