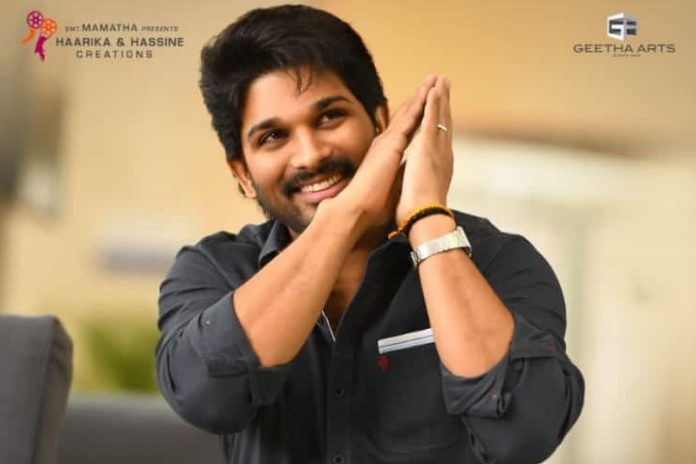 Stylish Star Allu Arjun’s Ala Vaikunthapurramuloo has been doing very well even after its 13 days of its release. The film managed to shatter all the collections worldwide. Though it clashed with Mahesh Babu’s Sarileru Neekevvaru the film has been setting huge records at the ticket windows.

Allu Arjun and director Trivikram Srinivas have together managed to pull the crowd to the cinema halls. Ala Vaikunthapurramloo has earned Rs 135.2 crore share worldwide and Rs 109.25 crore share in Telugu States (Non-Baahubali record). Another surprising fact is that the movie is now the 8th south Indian film to cross $3 million in the US.