More
Home Movie News Ala Vaikuntapuramlo to have sequel? 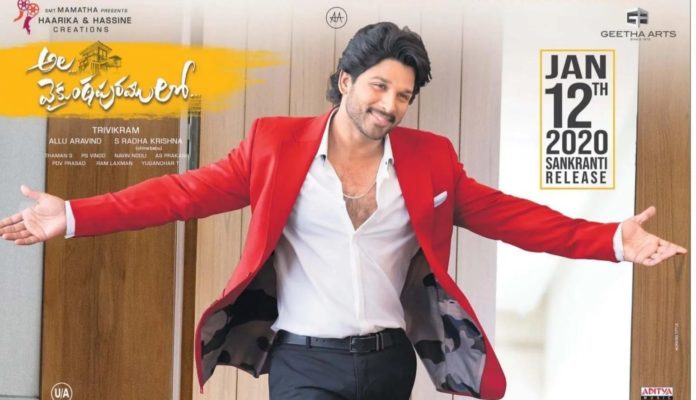 Stylish star Allu Arjun’s Ala Vaikuntapuramlo, which was released on January 12, 2020, has set the box office on fire since the first day. The emotion-family drama created new records in the first weekend itself. Needless to say, Ala Vaikuntapuramlo makers are beaming with happiness with the commendable success of the movie.

Overwhelmed with the positive response from the audience, Allu Arjun is planning to have a sequel to Ala Vaikunthapurramloo. Yeah, you heard it right!

Sources say that the producers of this movie are in talks with Trivikram Srinivas to make a sequel to the blockbuster hit film. More details are awaited.

So, are you excited for Ala Vaikuntapuramlo sequel?