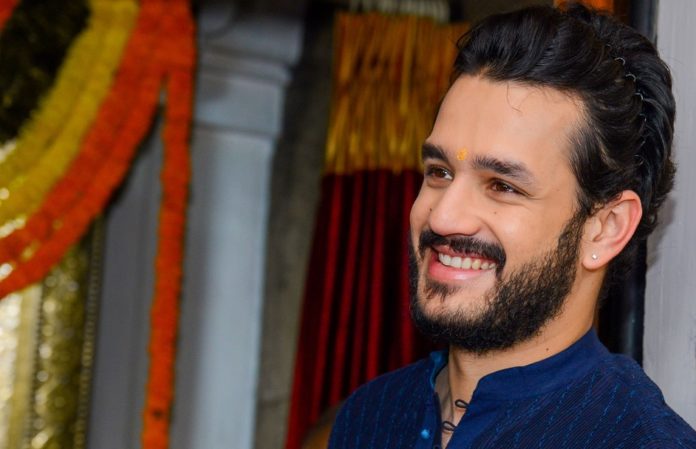 After back to back flop three films, Akkineni scion Akhil pinned all hopes on his fourth film Most Eligible Bachelor, which is being directed by Bommarillu Bhaskar. The film’s shooting is progressing at a brisk pace. The film may hit the screens during Summer season.

If the latest reports are to be believed, Akhil’s next film will be directed by Anil Ravipudi, which is on cloud nine with Sarileru Neekavvaru success. Yes, you heard it right. If everything goes well, Anil Ravipudi will direct Akhil and it is heard that the pre-production works are going on now.

The film’s shooting may commence after the completion of Akhil’s current commitments. Meanwhile, Anil Ravipudi will also work on F3, which is sequel to the blockbuster hit F2.

However, an official confirmation about Anil Ravipudi and Akhil Akkineni’s film is awaited.